The cruel truth about recycling. Part one - plastic 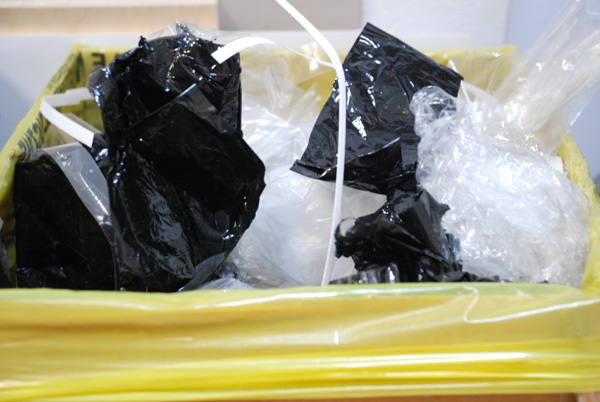 Garbage should be segregated - there is no doubt about that. But are you aware of what is happening with films and most of the contents of the yellow bag into which you throw plastic waste? You probably think that they are recovered and reused. Unfortunately not. Only 3 out of 9 plastic waste fractions are currently recycled. That's not enough, right? Unfortunately, apart from plastic bottles, tanks and multilayer packaging such as milk cartons, other waste is virtually not recycled. This is not possible not only from an economic point of view, but also from a technical point of view. The problem is that in the enormous mass of even manually sorted garbage it is impossible to distinguish what kind of plastic is made of a piece of discarded foil. Recycling is only effective and possible if the same type of plastic is recycled. What about the other six factions that are not recovered? What is happening to them? Maybe they are buried in the hope that future generations will be able to use them? Well, the answer is very embarrassing: they are most often burned.

Fire and water. How the plastic foils end their lives.

Almost all foils - starting from the usual so-called "Skidding" from the grocery store to industial foils - eventually either land in the ocean or are burned. This does not happen in countries where it is forbidden to incinerate waste, e.g. in the European Union or the USA. It happens on legal or illegal dumps in developing countries. Garbage costs. It's just that those who sell waste have to pay to get rid of them. Garbage that cannot be processed is sent in large container ships to countries where such bans do not exist. Until 2017, most of this waste was directed to China. The authorities of this country, however, banned their admission because the degree of environmental pollution due to the burning of plastic waste of all kinds began to seriously threaten the health of the whole society. Currently, a very large part of the waste goes to Southeast Asian countries and to Africa. And there they are "utilized". It is "good business" for them, because they can earn a lot and just burn the rubbish. 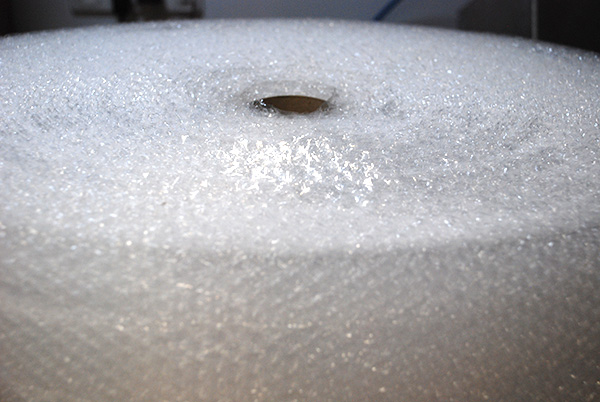 As you know, there are a lot of types of plastic. PE, PP, PVC, PET and many others. What is this plastic made of? How is it made? How does it get such properties that it takes hundreds of years to decompose? The short answer is: Crude oil. They are polymerized hydrocarbon compounds. The largest pellet factories of various types of plastic are created at large refineries in OPEC countries and in the United States. Where the largest oil reserves are. This is where the most granulate is produced, from which all other plastic products are made. We hear that plastic degradation lasts hundreds of years. But this is also a myth. Yes, plastic breaks down into smaller particles. However, it is completely non-destructive. He is not annihilated. After many years, it breaks down into small particles, so-called mikroplastik. Question: if the plastic broke into particles invisible to the naked eye, is it gone now? Answer yourself. I think that after falling apart into invisible particles is even more dangerous. We are already hearing about the fact that microplastics cover practically all the earth. Its traces are even detected on glaciers around the poles.

In the second part, among other things, about how paper can save the world and whether paper is cutting down forests