Raised foil
This technique is a matrixless application of metallized foil. The metallized foil is applied over the entire surface with the help of very strong pressure rollers. But it sticks only in places on the material where the so-called surface tension is appropriate.

The effect of "poured" or "liquid gold" is achieved by selective coating with a special convex material. The thickness of such a layer depends on several factors and ranges from 50 to 150 microns. Then foiling is applied as described above. The metallized foil adheres only to the convex special material, giving a beautiful effect of a thick convex layer of gold, silver or other colour foil. 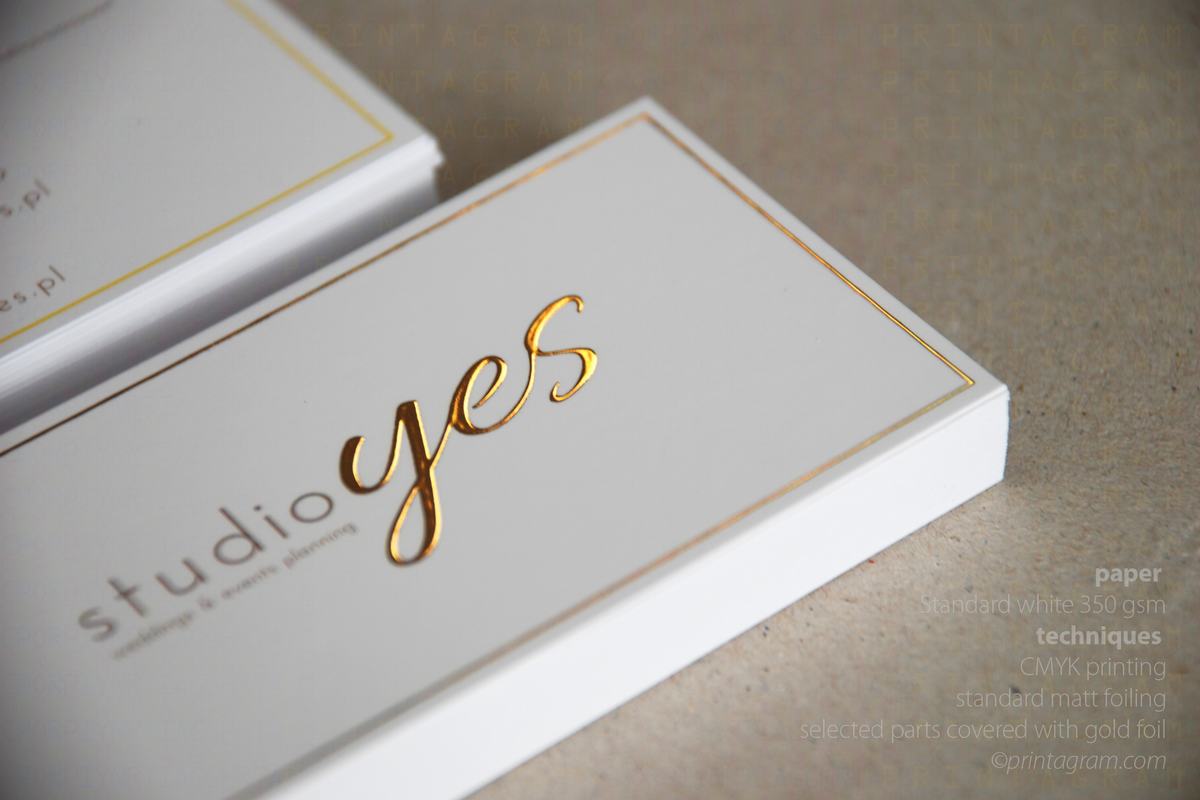 Limitations of the 3D raised foiling
1. 3 mm margins should be kept around the edge of the business card when designing both convex UV varnish and raised foiling.
2. The acceptable lack of coverage is 1%.
3. The smallest element should not be less than 0.4 mm, and the spacing between them should not be less than 0.5 mm. If these gaps are smaller, the gap may be "flooded". 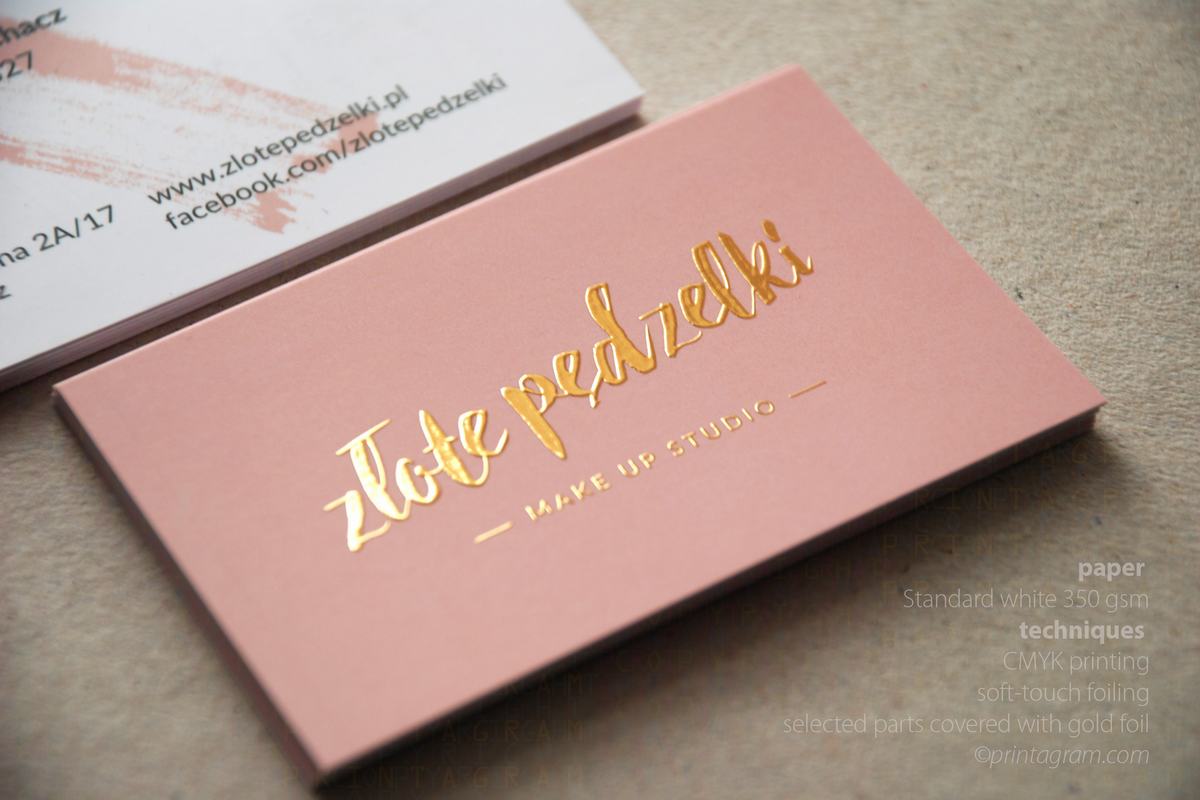